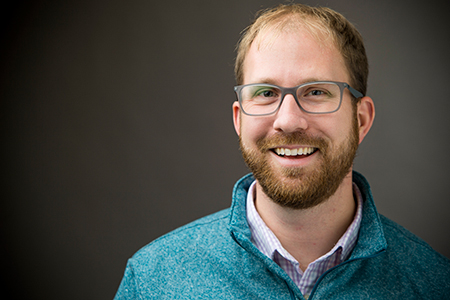 Ryan Henriksen is a freelance photojournalist in Seattle, Washington. He received his A.A. in Visual Journalism from Brooks Institute, his B.S. in Photojournalism from Ohio University, and his M.A. in Communication from the University of Nebraska at Omaha.

His work has been exhibited in New York City, Omaha, India and China, and has been recognized by the Atlanta Photojournalism Seminar, the Hearst Journalism Awards Program, the Alexia Foundation, the National Press Photographers Association, SportsShooter.com, Missouri APME, Nebraska AIGA, Nebraska ADDYs, and the CASE Awards Program for Higher Education. While attending Ohio University, Henriksen was named the 64th College Photographer of the Year by the Missouri School of Journalism. He has also given lectures and conducted workshops around the U.S. and India.

He has worked for National Geographic Magazine, The Virginian-Pilot, The Dallas Morning News, the Columbia Daily Tribune, University of Nebraska at Omaha and the University of Washington. He has also been published by The New York Times, The Washington Post, The Wall Street Journal, M le Magazine du Monde, Reuters, The Huffington Post, The Globe and Mail, The Daily Telegraph, Education Week, AARP Bulletin, The Denver Post, CHI Hospital, RoadKing Magazine and REMAX.