Here's an outtake from my Our Town shoot tonight.  I went to one of the many parks in town to see what people were up to and met a pretty cool uncle that was babysitting his niece and nephew. 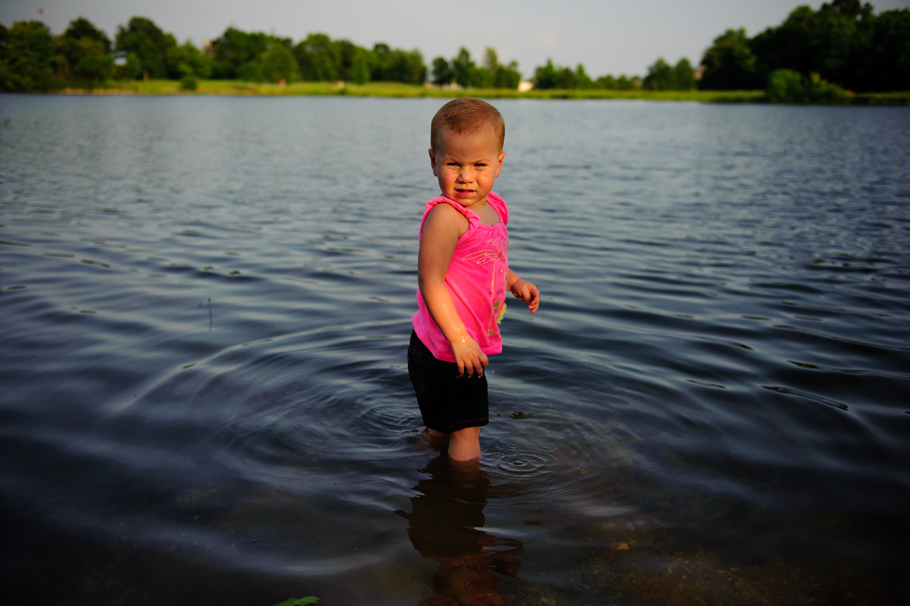 A few photos from the festivities in Columbia. 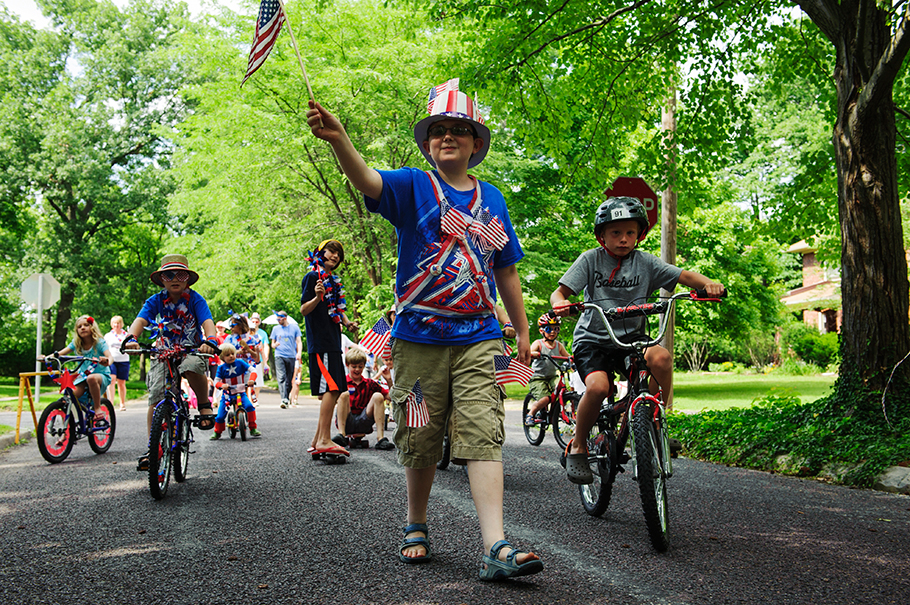 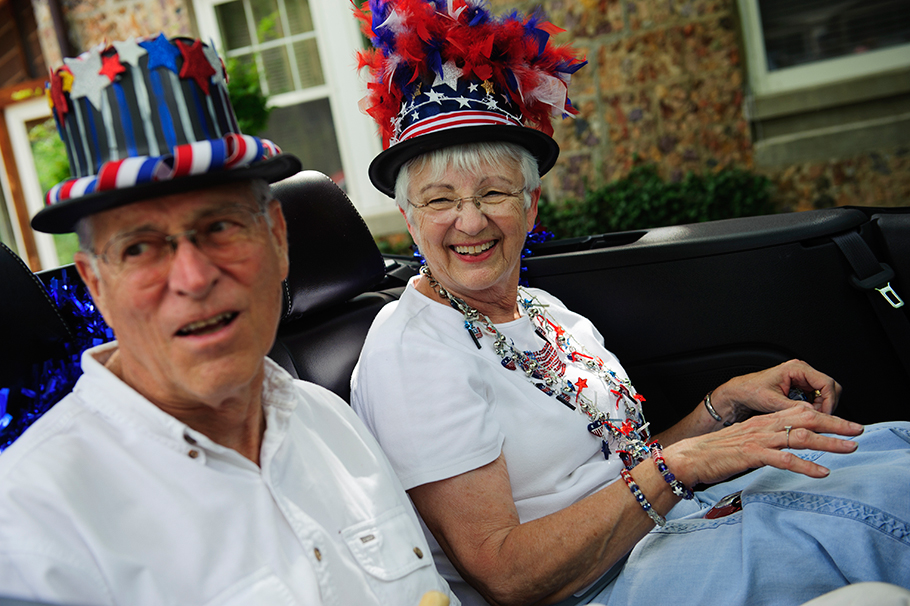 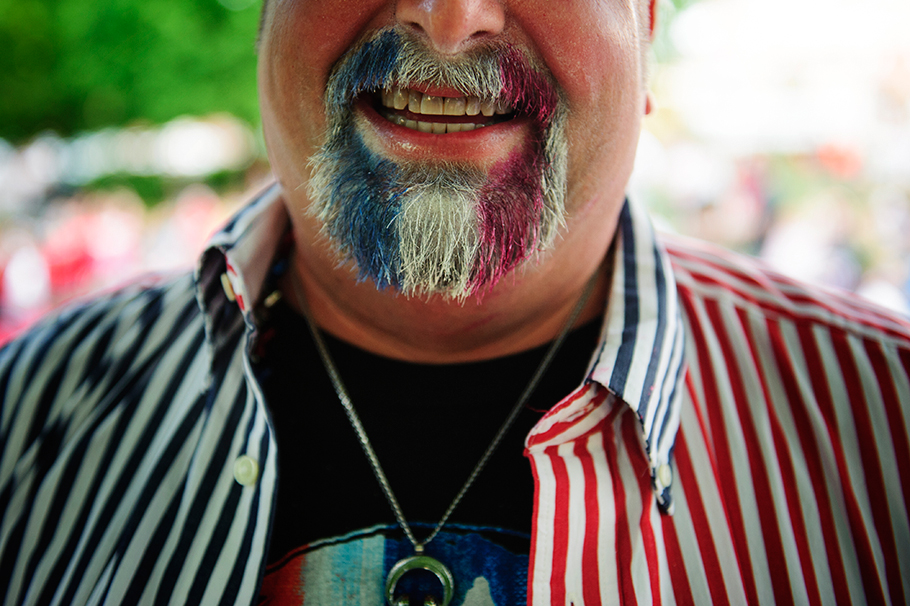 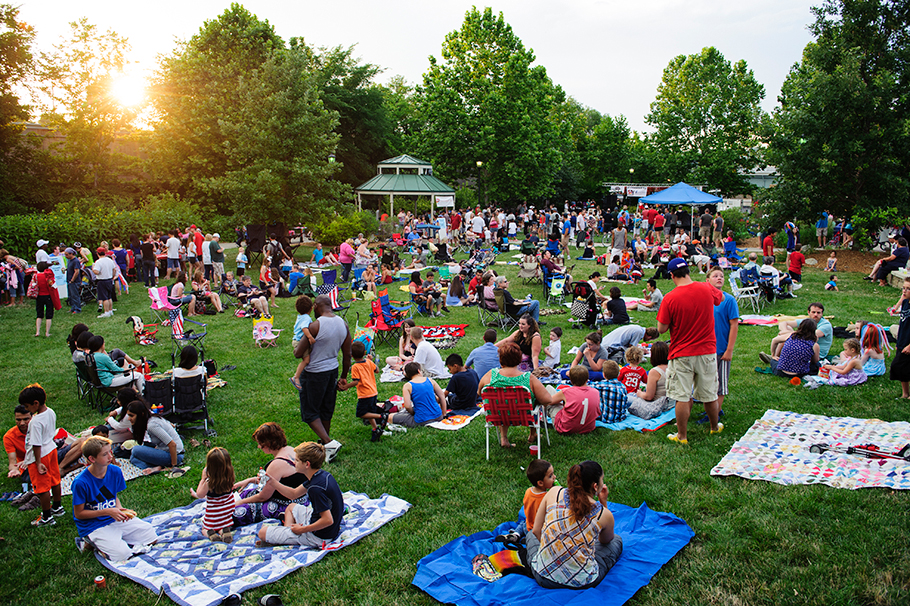 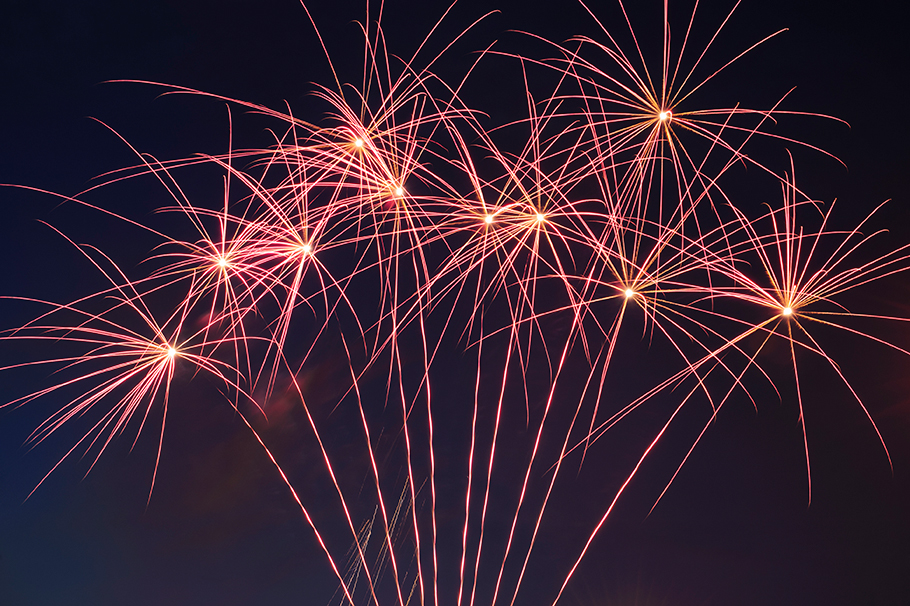 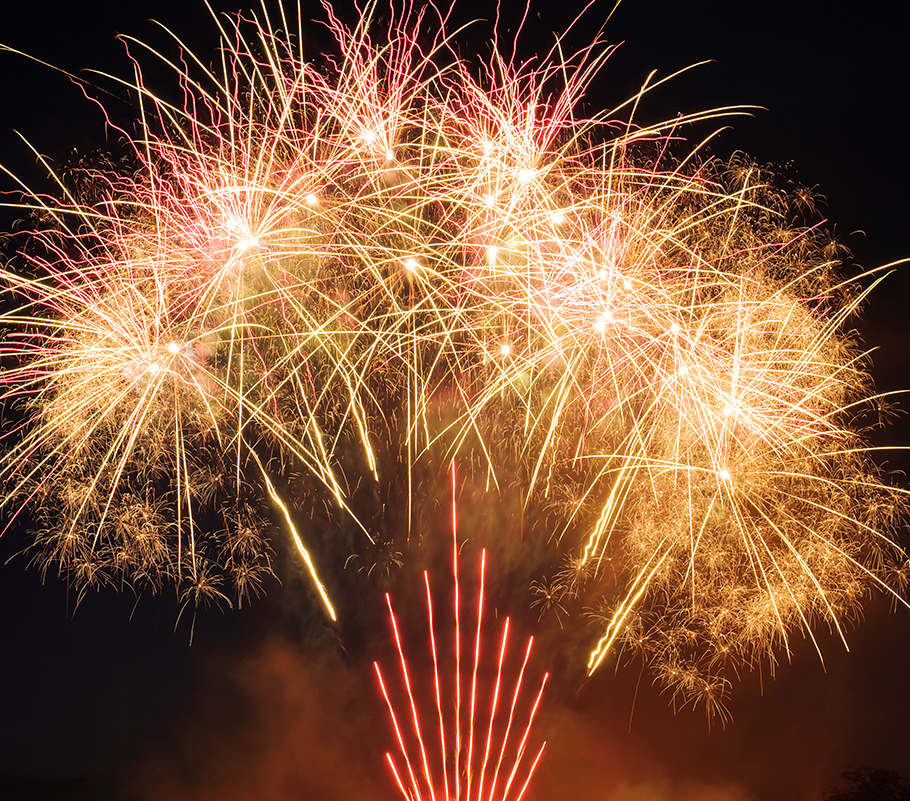 There have been a string of shootings in Columbia recently including one downtown. This has caused the community to start taking action to try and prevent future violence. Here are a few pictures from one of the three meetings I've covered in this week. 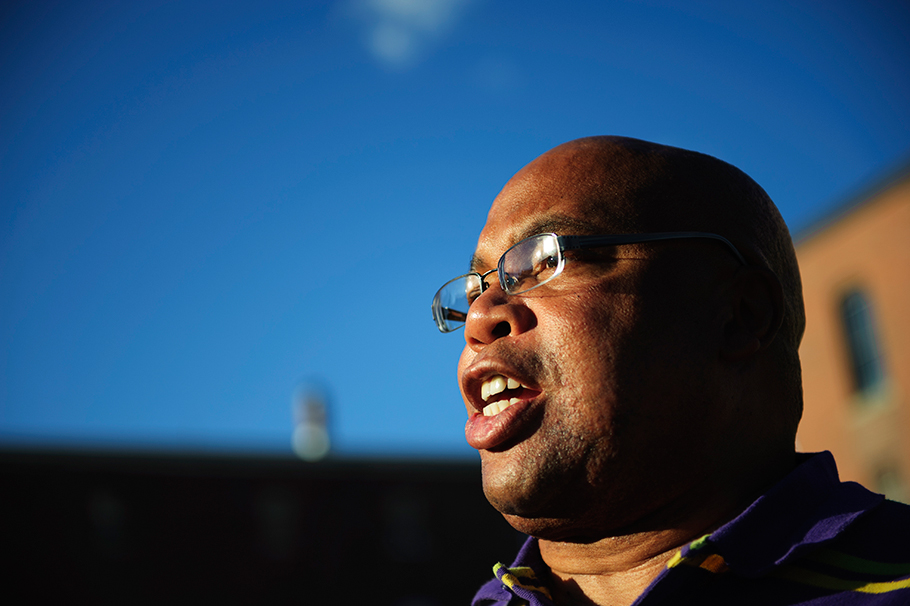 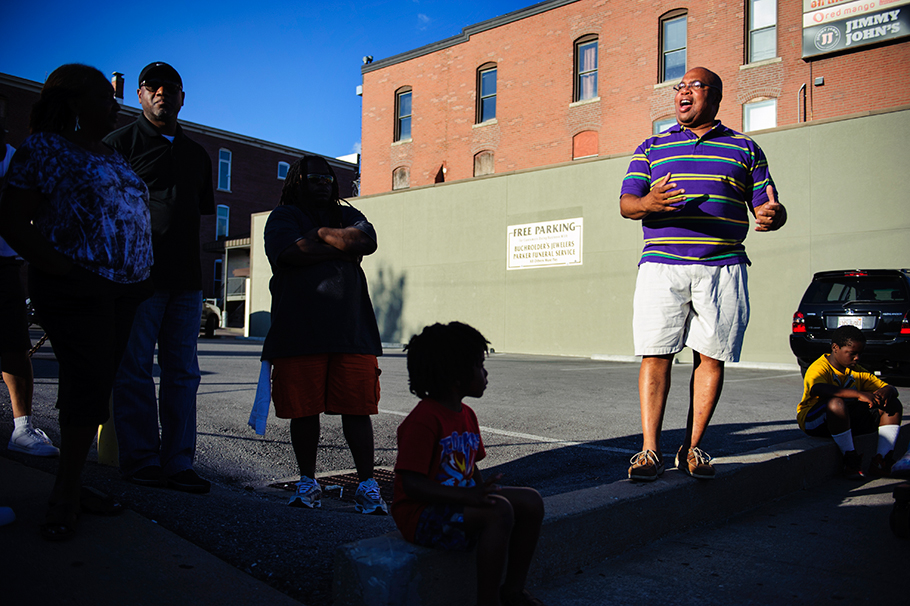 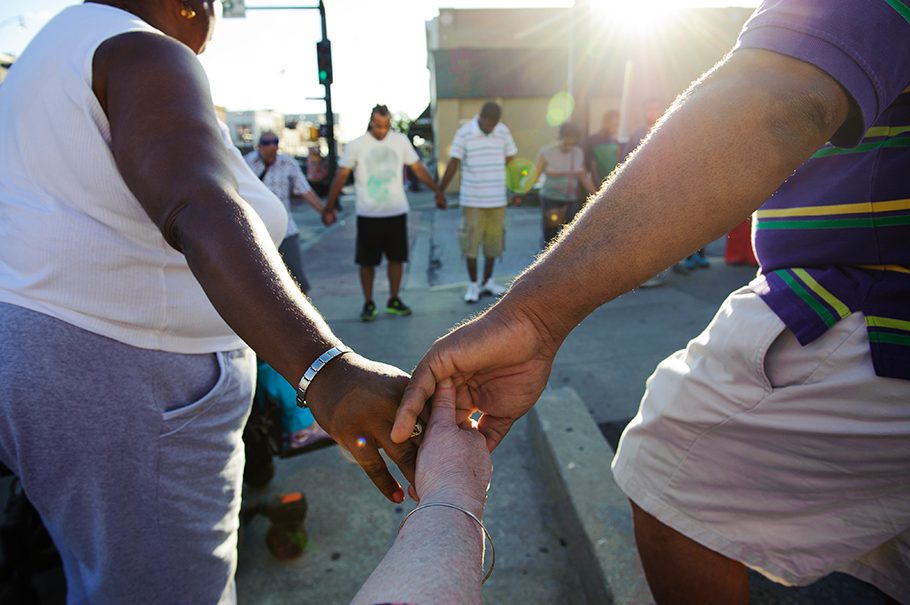