I recently had a great assignment to go photograph Sofia, a 5-year-old girl that wouldn't let anything stop her from playing summer league t-ball. Sofia had an undetected stroke when she was in the womb and has been paralyzed since birth. I would have loved to photograph her entire season but the assignment came in just in time for the last game of the season. 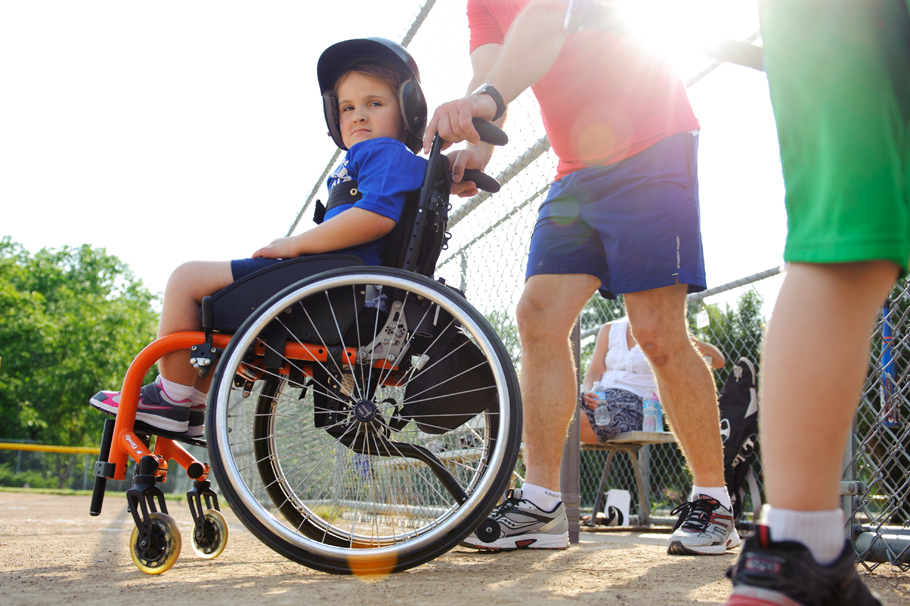 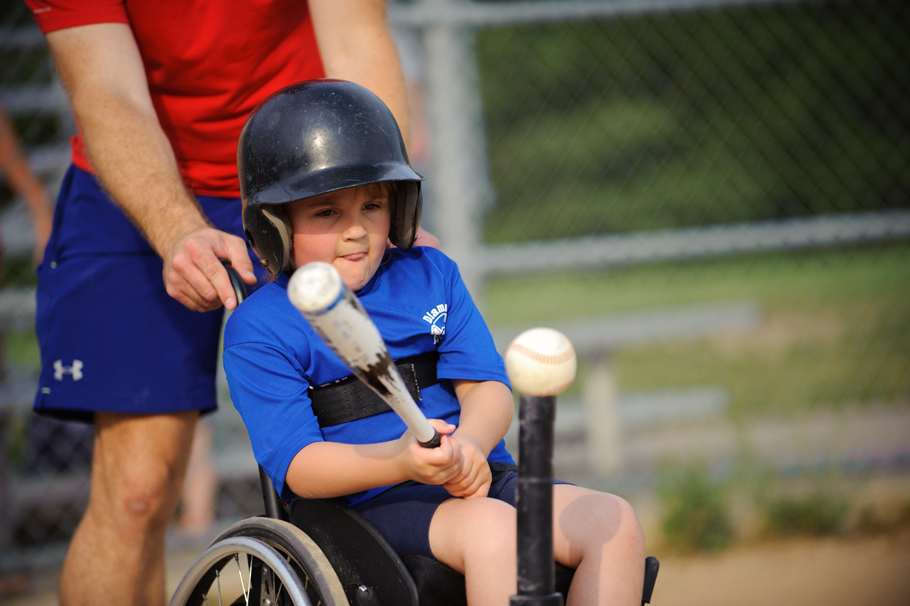 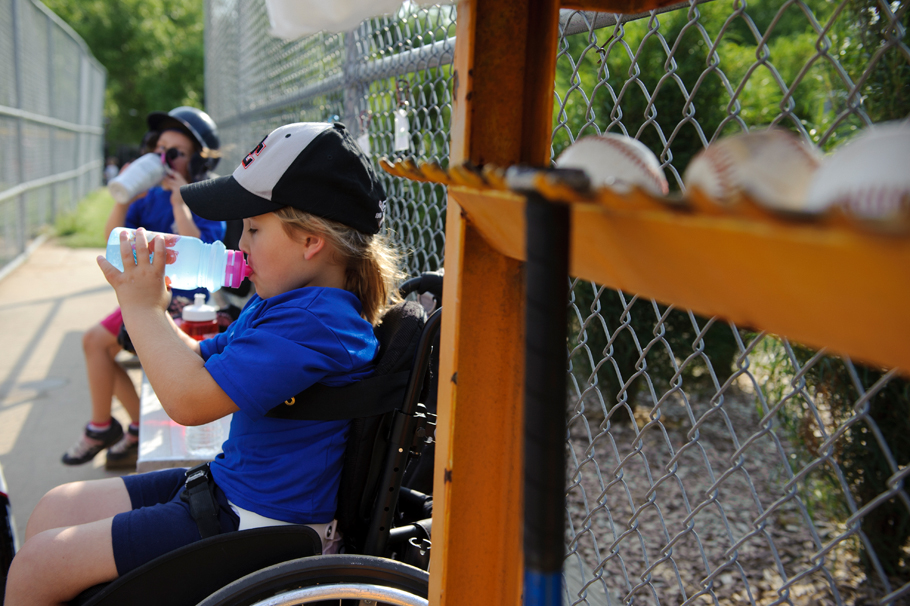 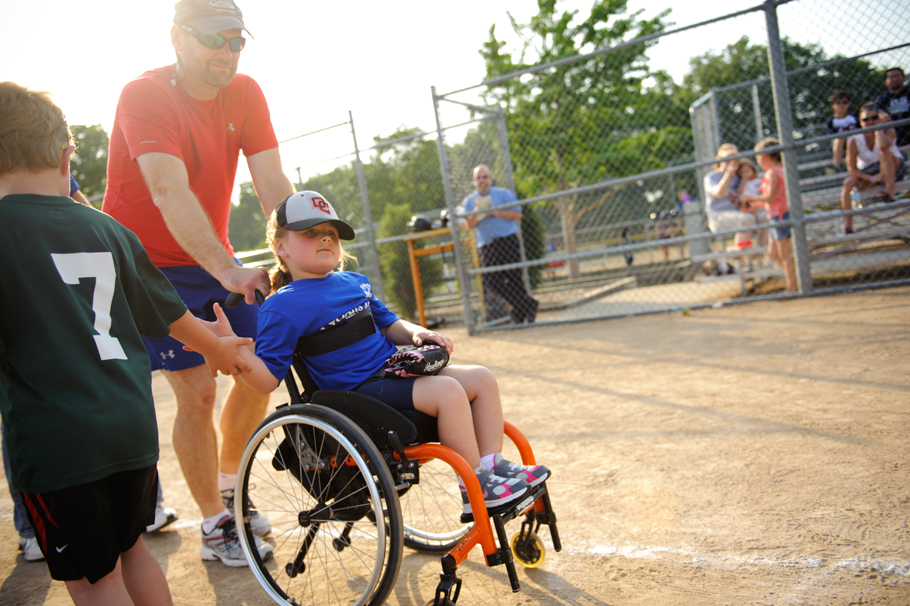 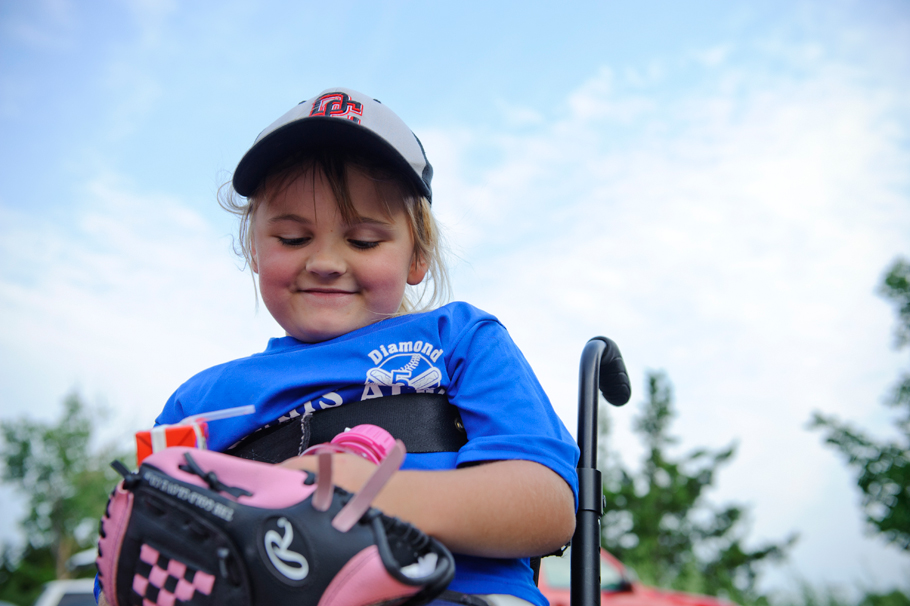 A lot of feature hunting happens in the summer, so why not wait until the light is golden?

Here's a feature from the other night and a couple from the U.S. Pony Club. 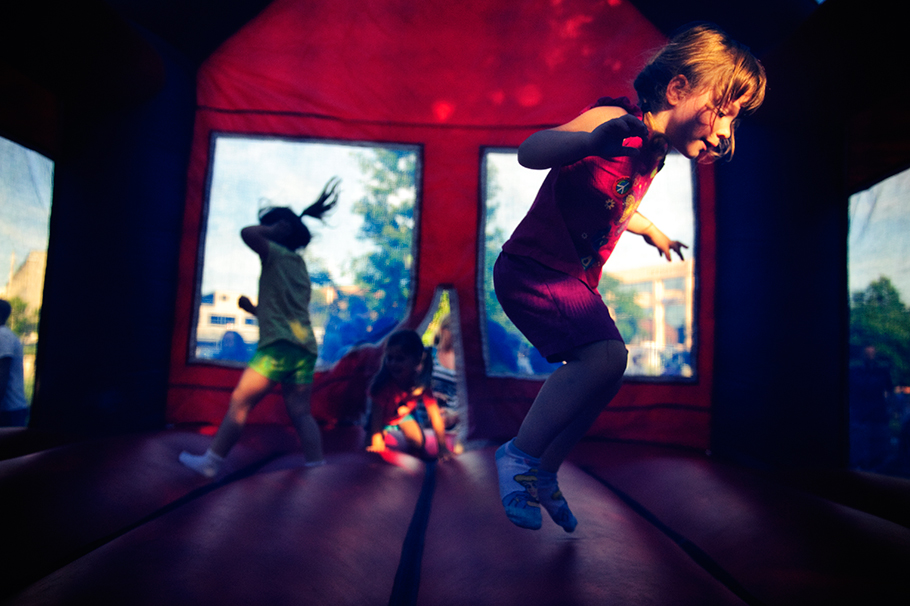 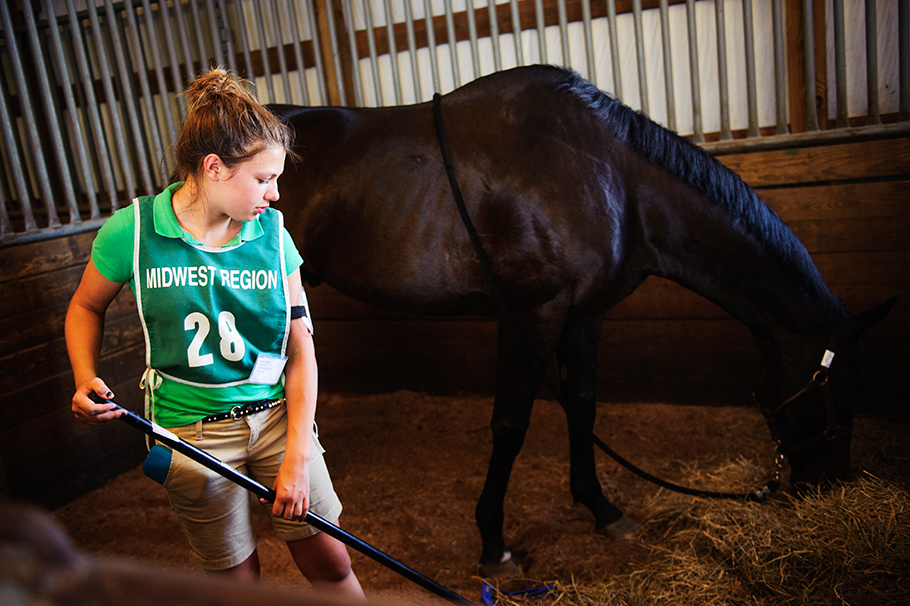 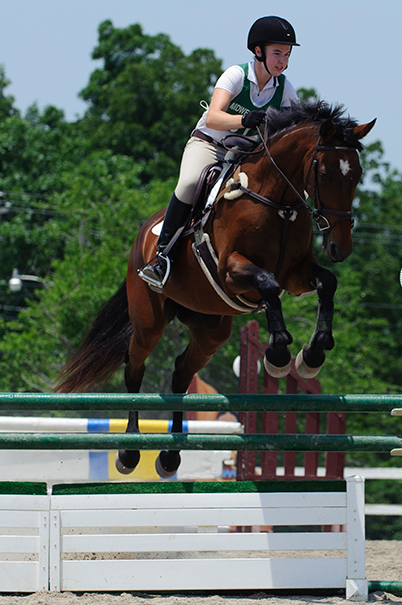 Rodeo from the gates

Living in Missouri allows for many chances to photograph rodeos. Unfortunately the indoor arena in Columbia is darker than an old high school gym. Here are a few from the waiting area just outside the arena this past weekend. 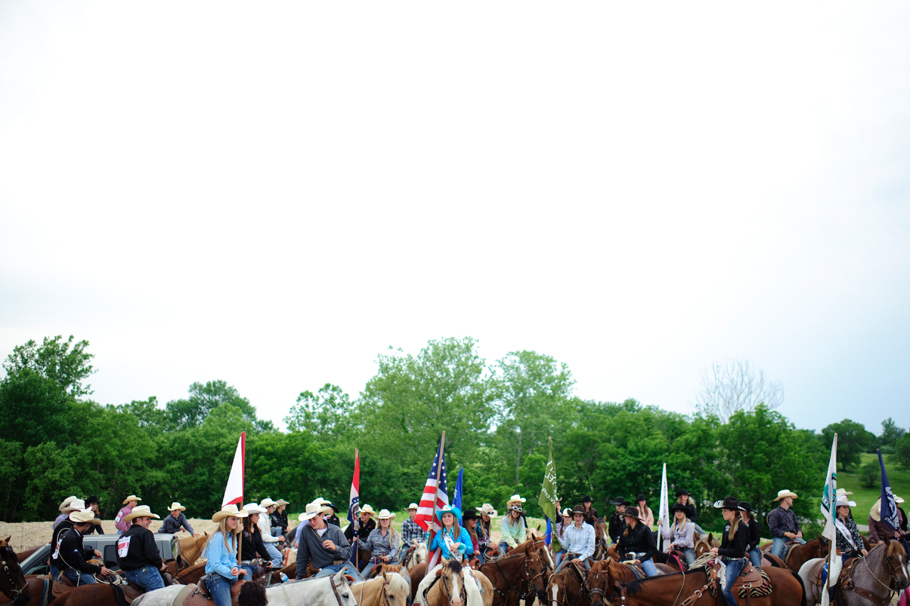 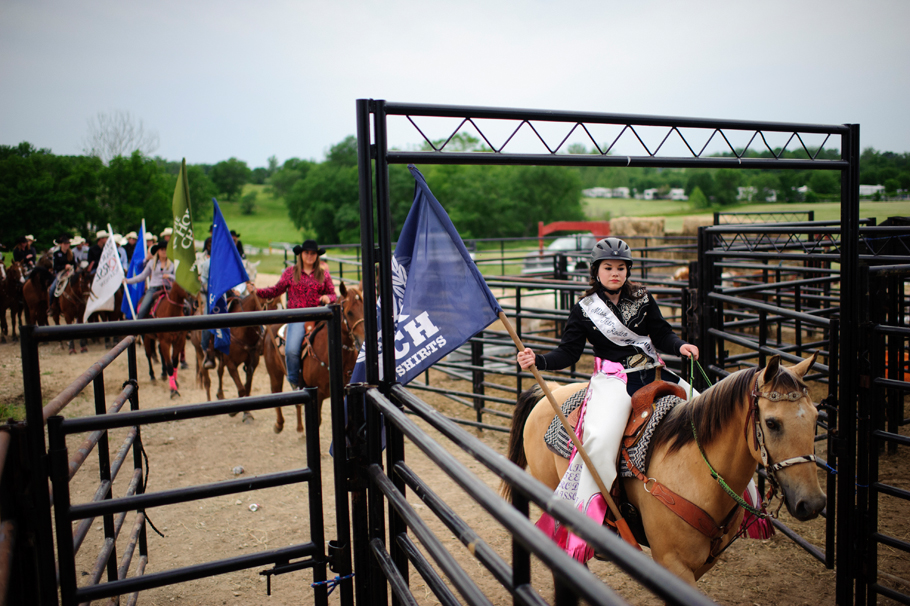 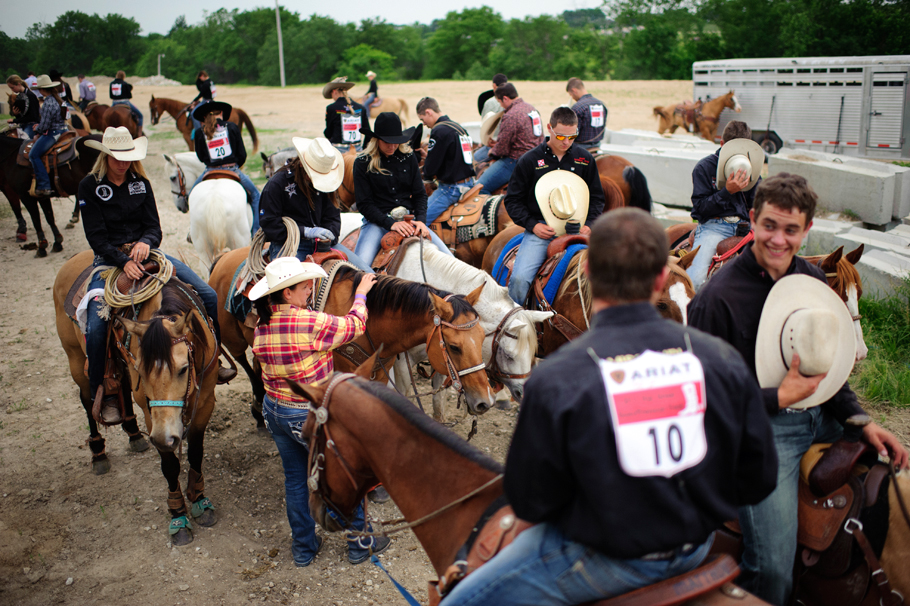 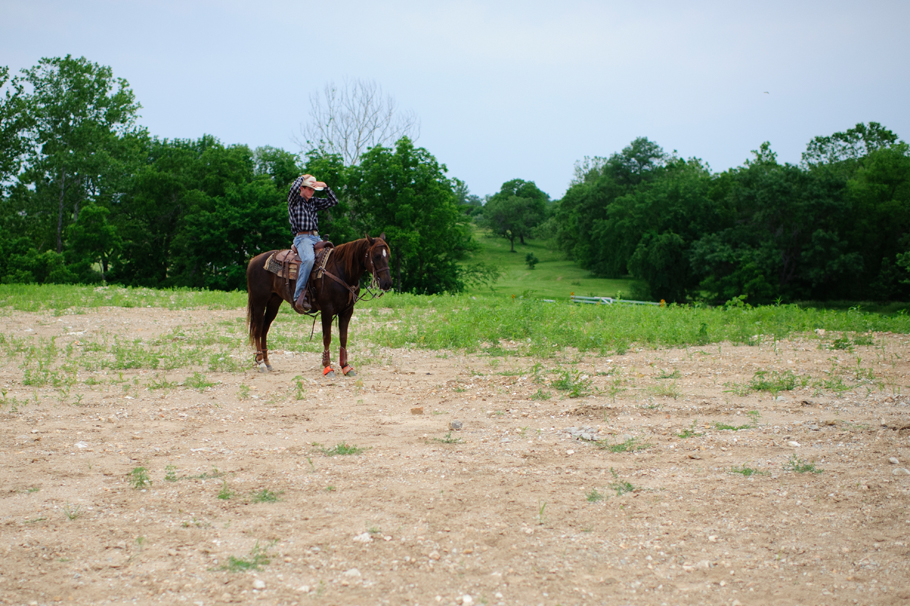 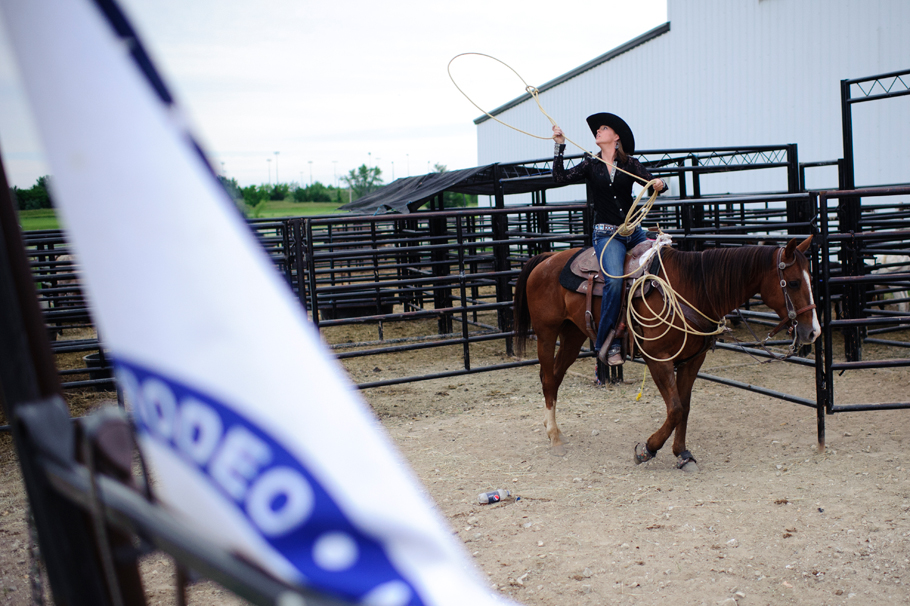